In a recently posted essay on Christian Ecosophy, I referred repeatedly to angels. Though they are as prevalent in today’s popular imagination as they ever were in the past, the secular intelligentsia tend to dismiss them as relics of our pre-scientific childhood. I think it is important that lines of communication be opened between secular materialists and esoteric spiritualists (for lack of a better term), and by mentioning angels I don’t mean to alienate those with an otherly enchanted worldview. However, the outright dismissal of the intelligence behind the powers that assist in the creation, maintenance, and renewal of our universe is an unjustified form of chronological snobbery. Modern cosmology prefers to speak the precise language of mathematics, but what is to prevent us from understanding the equations of physics as abstract representations of the otherwise supersensible activity of spiritual beings? What, in other words, is to prevent us from linking that which is intelligible in the universe to that which is itself intelligent? 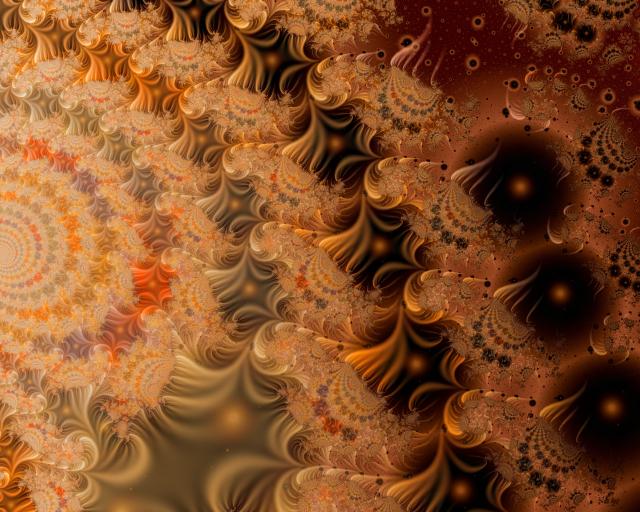 Modern science, influenced by Cartesian dualism, tends to restrict intelligence to the human soul alone, denying its operation in the surrounding cosmos, which is thought of as merely intelligible (because designed by a transcendent God; or, in secularized form of Cartesianism, because constructed according to transcendent Laws) and not itself intelligent.

Angels are divine instruments of creation, the supersensible organs of God at play in and as the manifest world. Jewish traditions dating back to Philo and later elaborated in Kabbalah, and Neo-Platonic traditions dating back to Pseudo-Dionysius, suggest that angels are organized hierarchically according to a series of emanations. Building on this tradition, the 20th century philosopher and occultist Rudolf Steiner suggested that the angelic hierarchies consist of 3 levels with 3 beings each, and a final, incomplete level consisting of two beings. All of the levels ultimately come forth out of the unifying Trinity. Steiner says that one can begin to understand these beings by analogy to the human I’s relationship to the limbs of the body. When all goes well, the I is able to direct the body to carry out its will by accomplishing activity in the world. The I cannot work without the body, just as God cannot work without the hierarchies.

The first hierarchy consists of the Seraphim/Spirits of Love, the Cherubim/Spirits of Harmony, and the Thrones/Spirits of Will. Steiner describes how space, time, and matter (originally a subtler form of light) are brought forth by these especially powerful beings (see Occult Science). The second hierarchy consists of the Dominions/Spirits of Wisdom, the Mights/Spirits of Movement, and the Powers/Spirits of Form. These beings awaken the material substance generated by the first hierarchy, allowing it to take on living form and organization. Yahweh and the Elohim, the central gods of the Old Testament, are said by Steiner to be Powers. Yahweh’s placement in the second hierarchy reminds me of Joseph Campbell’s remark that “the only thing wrong with Yahweh is that he thinks he’s God.” The third hierarchy consists of Archai/Spirits of Time, Archangels/Spirits of Fire, and Angels/Sons of Life. These are the celestial beings closest to the souls of earthly humanity. The Archai influence the character of whole historical ages (i.e., the Zeitgeist). The Archangels form the various folk-souls/nations that comprise the diverse human species (not the same as race, since people of different races can belong to the same folk-soul). Angels shepherd individual human lives, aiding our conscience in its quest toward things divine. The fourth and final level of the hierarchies is composed of the Spirit of Freedom and the Spirit of Love, both of which await their full realization by human beings on earth. 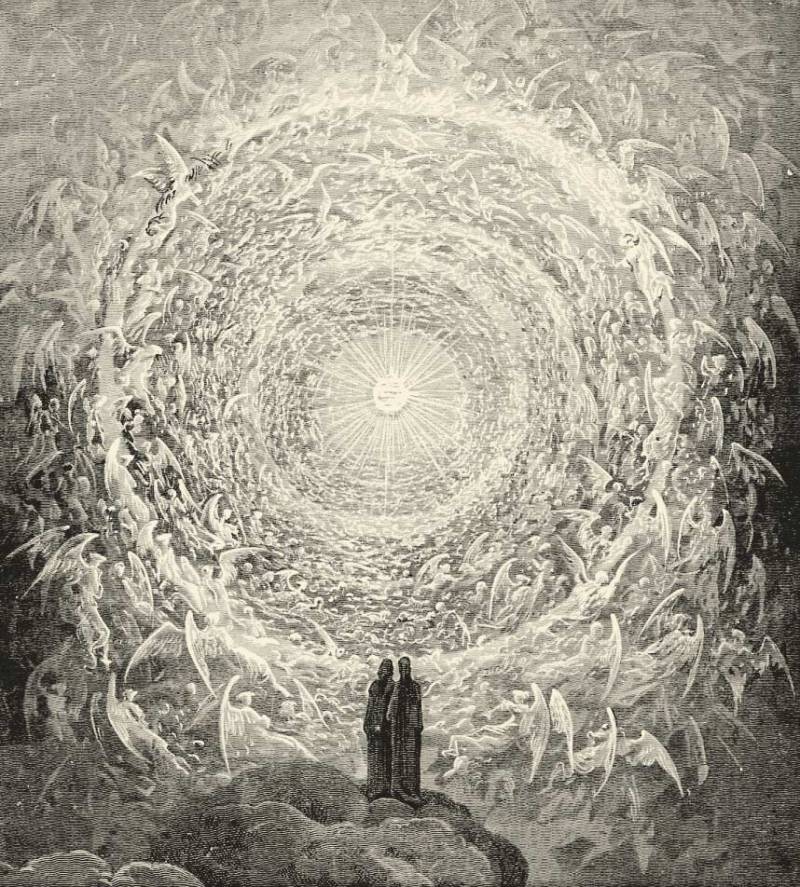 This way of thinking about the universe and humanity requires stretching the imagination beyond its predominantly materialistic habits of thought. It would be inappropriate to simply take Steiner’s (and others’) declarations as true without having perceived their meaning for oneself. Christianity, for Steiner, is not a path rooted in belief, but in knowledge. His epistemology (see Intuitive Thinking as a Spiritual Path) emerged after a careful study of Goethe’s method of natural science and rests upon the cultivation of normally dormant organs of perception. These higher organs of perception, namely Imagination, Inspiration, and Intuition, allow the knower to participate in realities deeper than ordinary sensory perception of the surfaces of physical objects. No groundbreaking scientific discovery has been made without the assistance of such supersensible faculties. When we engage the world according to Steiner’s spiritual scientific method, we do so in search of divine messengers.