Notes for a meditation session I am to lead this morning:

Typically, Buddhist-inspired forms of meditation invite us to observe the emptiness of all forms, whether those forms are objects in the world around us or we ourselves as subjects, as souls. Nothing abides, all forms are passing away, or changing into other forms as the old dissolve. Panta rhei, as Heraclitus put it: everything flows, everything streams. But what if, instead of trying to identify, paradoxically, with being nobody or being soulless, we see instead that the soul is not a being at all, but a becoming? What would it mean, then, not to be soul, but to become soul?

The ancient analogy likening souls to stars can help us here. Souls are like stars. Stars are not things, they are transformative happenings, alchemical events, streams of activity. Every second our Sun transforms 9 billion pounds of itself into light. In the half hour we spend together this morning, it will have burned up 15 trillion pounds of itself, releasing that mass as energy that streams to Earth to feed and sustain all life. 15 trillion pounds is equivalent to about 7 ½ thousand Golden Gate Bridges (the bridge weighs about 800,000 tons). 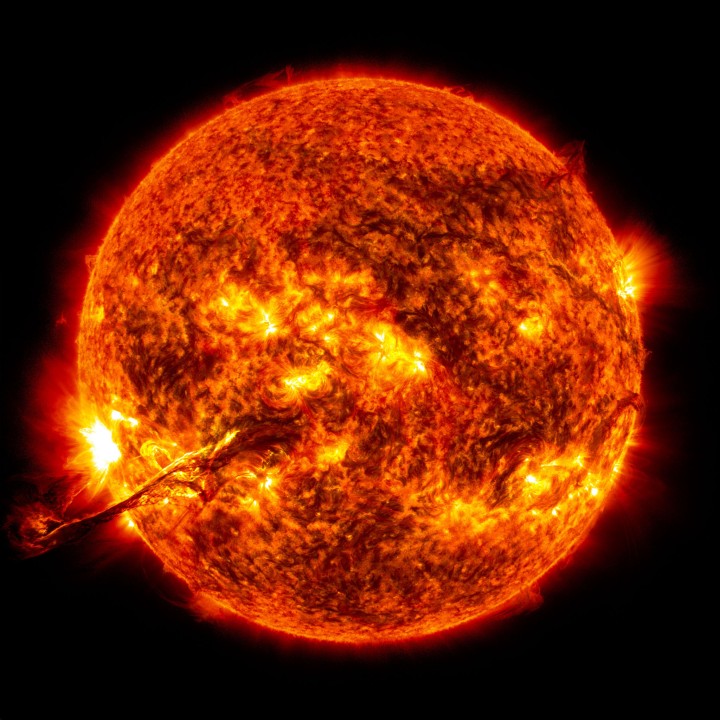 Souls are like stars. Consider this analogy in light of Emerson’s statement from his essay “Over-Soul”:

“From within or from behind, a light shines through us upon things, and makes us aware that we are nothing, but the light is all.”

I invite you in our meditation this morning to consider your soul, not as a fixed identity that sets you apart from me, but as a streaming influence constantly transforming what is within you into something to be shared with others. The soul is what shines between us, what allows us to commune with each other. It is an outward flowing light, and an inward sensitivity to the light of others streaming in. Let’s become souls by becoming like stars; let’s let the light shine through us.