The 11th International Whitehead Conference will be hosted by the University of the Azores on Sao Miguel Island.

The conference website is now up. The title of the 2017 conference is Nature in Process: Novel Approaches to Science and Metaphysics. The section headings and descriptions should be available in a few months. I’m told there will be sections on Bergson, James, Sri Aurobindo, integral ecology, and integral economics.

I should be done with my dissertation by July 2017. I’ll probably present a paper extracted from it on Whitehead’s evental ether theory and alternative interpretation of relativity.

Sideris’ article in the Journal of the American Academy of Religion

Anyone who posits some form of efficacy or constraint outside the natural order on the basis of some kind of interpretation of ‘experience’ has the same argumentative burden to discharge: How do you know? What justifies such an extraordinary (supernatural) posit?…What makes the question so pressing now is that their instrument, reflection, has finally found itself on the coroner’s table. -R. Scott Baker

There is nothing “outside” the natural order. In this sense, I am opposed to the transcendentalist’s move to remove Reason or the reflective understanding from physical reality. There is indeed a supernaturalist residue in much transcendental and phenomenological philosophy. This is why my project has always been to theorize “the natural order” as itself always already creative, aesthetic, interpretational, experiential (mine is a naturalized transcendental (Schelling’s “Nature is a priori”)). There is no “other” world from which the causal efficacy of our world derives. With our universe, the cause is internal to the effect, which is another way of saying our universe is primarily organic (with mechanism as a secondary appearance). This is why I follow Whitehead in the endeavor to construct an ontology of organism, wherein: 1) Physics is the study of the evolutionary development of particles, stars, galaxies, and other micro- and macro- organisms-in-ecologies; 2) Biology is the study of the evolutionary development of single cells, plants, and animals in their meso-cosmic ecologies; 3) Philosophy, anthropology, and theology are different aspects of the study of the evolutionary development of languages, myths, and ideas in their noetic ecologies. The organism-environment field becomes the metaphysical metaphor guiding our theorizing, rather than the machine.

Now, when I say “my project has always been to theorize…”, I should qualify that “theory” in the context of an open-ended, evolving cosmos such as ours can never pretend to certainty or finality. Theory is not the construction of a disinterested, reflective ego (at least, no valuable theory is). Theory always remains dependent on the speculative leap of some metaphor or another. Theory is imaginative construction requiring equal doses of aesthetic taste and logical clarity. Our theories are always as much science fiction as they are science fact.

I agree with Bakker than cognition of the real just isn’t possible. But we must distinguish between cognition on the one hand, and sensation, feeling, and intuition on the other. If an intuition of the real is our goal, using the reflective instrument is like shining a flashlight in search of darkness. Reflective cognition is like King Midas, turning everything it touches into noetic gold. It transforms everything not-I into food for itself, digesting the world and defecating whatever it can’t assimilate as waste. It does’t seem to me much of a stretch to say that modernity’s exclusive reliance on reflective cognition is one of the main factors leading to the ecological crisis.

Let me be clear that, while I defend transcendental phenomenology from Bakker’s eliminativist meta-critique, my own philosophical home base is process-relational ontology. I have major issues with transcendental phenomenology as a philosophical resting place. It remains too anthropocentric, too concerned with issues of human access and not attentive enough to solar nucleosynthesis, cellular mitosis, and atmospheric levels of CH4. But still, I just don’t understand how, having grasped the power of transcendental critique–as critique–one could fail to see eliminativist arguments like BBT as anything but dogmatic materialism (materialism has today become the new School Philosophy, though it pretends to be the ultimate critic of all metaphysics). Where I leave transcendentalism behind is in my pursuit of a constructive, cosmologically-rooted philosophy, something the phenomenological approach just cannot provide. 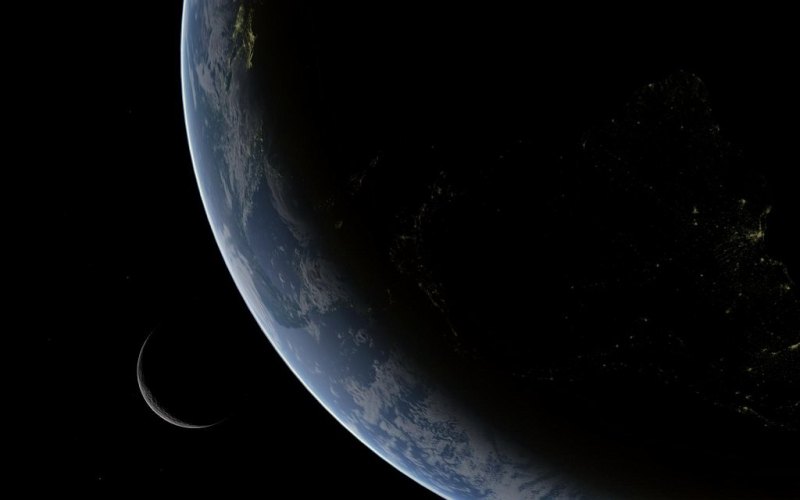 It is clear Bakker has done his philosophical homework. I don’t think it is fair of him to lump everyone into the same transcendentalist clown car, though. Phenomenology was born out of the intense debates between Fichte, Schelling, and Hegel, all of whom accused Kant of not having cleared his vision of dogmatist residues. They all recognized the possibility and the fact of neglect, and even of the neglect of neglect. But for these post-Kantians (with the possible exception of Hegel), the transcendental project was an infinite one by definition, meaning there would never be a point when the a priori structures were finally reached and could be clearly and distinctly spelled out once and for all. Fichte grounded the transcendental historically in the ethical development of humankind, describing philosophy as an attempt to asymptotically approach absolute metacognition as an ideal while never in fact being able to reach it. Schelling went further and grounded the transcendental in the creative developmental arc of the cosmos itself. For Schelling (and here he converges with Whitehead), not even God knows the a priori conditions of experiential reality: the divine is just as caught in the chaotic turmoil of historical becoming as any creature is. None of these thinkers, with the possible exception of Fichte when he is sloppy, thought that impersonal natural systems could be cognized in terms of their own 1st person experience.

Here is Schelling mulling over this exact problem, for ex.:

In other words, 1st person reflective ego consciousness is largely a sham. It can tell us little if anything about the unconscious natural ground from which it emerges. Of course, Schelling (like Whitehead) argued that the field of experience extends beyond mere 1st person ego consciousness. My argument with Bakker has always been: why reduce the experiential field that is open to us to 1st person ego consciousness? Most of our daily and nightly experience is not egoic! Most of the time we are flowing through other experiential states more akin to animals, plants, and even minerals. So in a sense mine is also a post-human manifesto. We have never been human, if you want.