Scientists like to contrast themselves with others by their faithfulness to evidence.  Sadly, they resist evidence that does not fit their pre-commitments.  Aristotelian scientists at the papal court refused to look through the telescope because they would see what did not fit their philosophical convictions about the heavenly bodies.  Modern scientists have all along ignored a great deal of evidence about mental activities that does not fit their materialist presuppositions…The refusal to re-examine metaphysical presuppositions based on the exclusion of metaphysical reflection cannot be sustained indefinitely when so much of the findings of science, from quantum theory to neuroscience, contradicts these presuppositions.

The major defense of moving ahead with assumptions that do not fit either our most basic experience or the evidence produced by empirical investigations is to point to the great and unquestioned achievements of this science.  It is argued that as long as it advances knowledge, now even at an accelerating rate, metaphysical quibbles should be ignored.  Regrettably, however, scientific advances are now contributing far more to making the planet uninhabitable than to guiding us into a secure future.  Unless science subordinates itself to the quest for wisdom, it must accept continuing responsibility for destroying the civilization it claims to advance.  The present situation is unstable.  It is time, and long past time, to give up the commitment to seventeenth-century metaphysics. 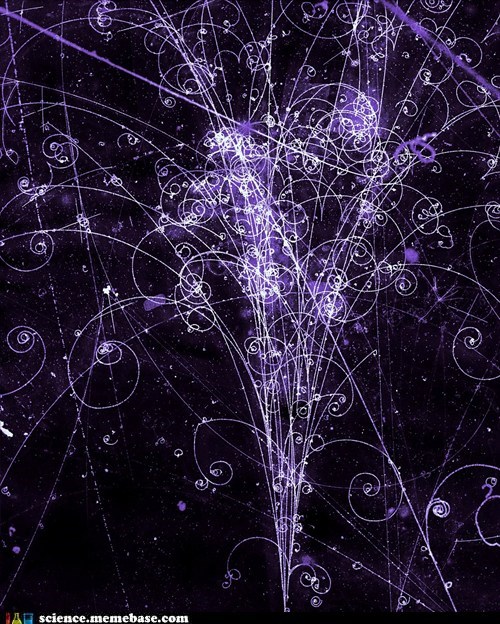 Fortunately, at the margins, some thinkers have long argued for a transformation of our understanding of nature and of our way of studying it.  If we are part of nature, then nature has an inside as well as an outside.  Evolutionary thinking does not support the idea that this inside came into being for the first time with the first human.  Humans are living psychophysical beings who gradually became a distinct species with extraordinary capacities.  The nature of which we are a part contains many other species of living psychophysical beings.  To be a chimpanzee is certainly different from being a human being, but there is assuredly much similarity as well.  That similarity is considerably reduced in relation to a mouse, but it is far from gone.  It is not wholly gone in relation to a unicellular organism.

Whitehead was one of those who undertook to re-think nature.  He taught that even the most elementary actual entities are “organisms.”  Strictly, for him, this does not mean that they are “alive,” but it does mean that they are more like living things than like what is imagined as a lump of matter.  They receive from the past and are themselves acts of self-constitution that affect the future.  They are affected by their environments and are what they are only as participants in fields of activity.  He gave lectures on “Nature Lifeless” and “Nature Alive” in which he contrasted his own view with the one that continues to this day to dominate the scientific community.

The alienation from nature generated by the dualism of the human and the natural was only exacerbated by the inclusion of human beings in mechanical nature.  Human beings cannot really understand themselves as machines, even though this is implied by the theories that dominate the modern university.  Seeing our own actions as part of the world machine only deepens our alienation.

When we move instead to see how much of what we have prized as unique about ourselves is shared with our fellow creatures, the result is quite the opposite.  We belong to nature.  Our exploitation of other creatures for our supposed benefit no longer seems self-evidently right and wise.  We cannot cease to use others.  They all use one another.  As Whitehead writes: “All life is robbery.”  However, he adds, “But the robber requires justification.”  As participants in nature we must reflect about the tragic necessity of using others for our own well-being.  The indifferent exploitation justified by the Cartesian worldview cannot continue.

One response to “John Cobb, Jr: Whitehead as the ecological alternative to Scientific Materialism”