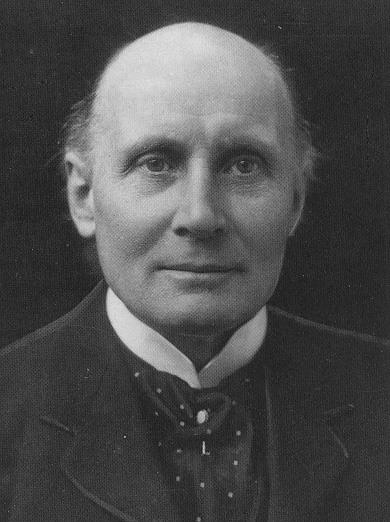 From Whitehead’s Adventures of Ideas: