A reading group I’ve participated in for several years now just finished Shaviro’s Without Criteria. We wrapped up the discussion thinking through, among other things, the contrasting conceptions of “system” articulated in Kant’s and Whitehead’s works. Here are some excerpts from the two philosophers that get at the contrast.

“The reader must naturally have a strong inducement to co-operate with the present author, if he has formed the intention of erecting a complete and solid edifice of metaphysical science, according to the plan now laid before him. Metaphysics, as here represented, is the only science which admits of completion—and with little labor, if it is united, in a short time; so that nothing will be left to future generations except the task of illustrating and applying it didactically. For this science is nothing more than the inventory of all that is given us by pure reason, systematically arranged. Nothing can escape our notice; for what reason produces from itself cannot lie concealed, but must be brought to the light by reason itself, so soon as we have discovered the common principle of the ideas we seek. The perfect unity of this kind of cognitions, which are based upon pure conceptions, and uninfluenced by any empirical element, or any peculiar intuition leading to determinate experience, renders this completeness not only practicable, but also necessary.”  -Kant, Critique of Pure Reason

“Systems, scientific and philosophic, come and go. Each method of limited understanding is at length exhausted. In its prime each system is a triumphant success: in its decay it is an obstructive nuisance. […] Our task is to understand how in fact the human mind can successfully set to work for the gradual definition of its habitual ideas. It is a step by step process, achieving no triumphs of finality. We cannot produce that final adjustment of well-defined generalities which constitute a complete metaphysics. But we can produce a variety of partial systems of limited generality. The concordance of ideas within any one such system shows the scope and virility of the basic notions of that scheme of thought. Also the discordance of system with system, and success of each system as a partial mode of illumination, warns us of the limitations within which our intuitions are hedged. These undiscovered limitations are the topics for philosophic research.” -Whitehead, Adventures of Ideas 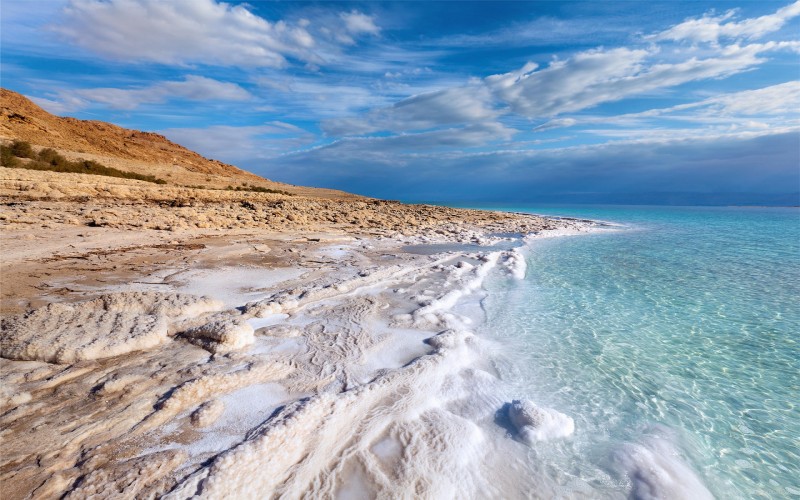 There are vast differences between the two approaches to philosophy, and yet Whitehead’s last two sentences on searching for undiscovered limitations sounds a bit like Kant’s notion of transcendental conditions. Only for Kant, one didn’t so much search for these conditions as “deduce” them, which is not a logical procedure but a juridical term employed metaphorically in the Critique. Kant argued that the transcendental conditions limiting our experience of “world” were pre-installed in the mind “by right.” Whitehead’s conception of “philosophic research” is far more Jamesian, meaning our search is not for necessary categorical structures but emergent dynamics of aesthesis, or in other words, evolutionarily acquired habits of perception too general and obvious as features of our unconscious background experience to be noticed. Whiteheadian philosophical research is thus the struggle to uncover the obvious. It is thus more like a phenomenological reduction than a legal declaration of rights, only rather than assuming a transcendental ego (or even a transcendental intersubject) anchors all experience in some pre-established unity, Whitehead’s phenomenological reduction reveals the groundless ground of Creativity as the most general characterless characteristic of experience. Creativity is not a solid foundation or an empty abyss, but more like the salty surface of the Dead Sea that provides some buoyancy for balancing atop. It is Catherine Keller’s “Face of the Deep.”
Thoughts? Objections? Additions?