My dissertation defense is on Monday morning. I’ve just finished the “pre-defense” draft. I have until April 11th to finalize the published version. Below are the abstract, table of contents, and acknowledgements. 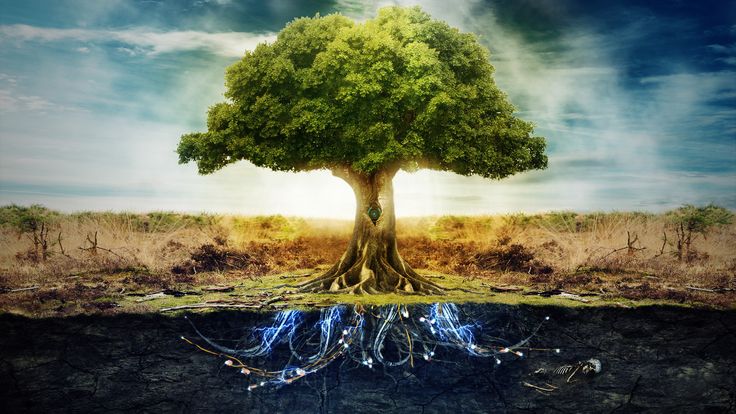 In this dissertation, I lure the process philosophies of F.W.J Schelling and A.N. Whitehead into orbit together around the transcendental philosophy of Immanuel Kant. I argue that Schelling and Whitehead’s descendental aesthetic ontology provides a way across the epistemological chasm that Kant’s critiques opened up between experience and reality. While Kant’s problematic scission between phenomena and the thing-in-itself remains an essential phase in the maturation of the human mind, it need not be the full realization of mind’s potential in relation to Nature. I contrast Schelling and Whitehead’s descendental philosophy with Kant’s transcendentalism by showing how their inverted method bridges the chasm—not by resolving the structure of reality into clear and distinct concepts—but by replanting cognition in the aesthetic processes from which it arises. Hidden at the generative root of our seemingly separate human capacities for corporeal sensation and intellectual reflection is the same universally distributed creative power underlying star formation and blooming flowers. Human consciousness is not an anomaly but is a product of the Earth and wider universe, as natural as leaves on a tree. Through a creative interweaving of their process-relational orientations, I show how the power of imagination so evident in Schelling and Whitehead’s thought can provide philosophy with genuine experiential insight into cosmos, theos, and anthropos in the aftermath of the Kantian revolution. The two—anthropos and cosmos—are perceived as one by a common sense described in this dissertation as etheric imagination. This etheric sense puts us in touch with the divine life of Nature, which the ancients personified as the ψυχὴ του κόσμου or anima mundi.

Abstract iv
Acknowledgements vii
Prologue — Imagining Cosmos, Theos, and Anthropos in Post-Kantian Process Philosophy 2
Chapter 1 — Kant as Guardian of the Threshold of Imagination 9
1.1 Whitehead, Schelling, and the Aftermath of Kant 16
1.2 The Kantian Mode of Thought 24
1.2.1 Thinking 27
1.2.2 Desiring 38
1.2.3 Feeling 42
Chapter 2 — Descendental Philosophy and Aesthetic Ontology: Reimagining the Kantian Mode of Thought 55
2.1 Aesthetic Ontology and Nietzsche’s Confrontation with Nihilism 70
2.2 Aesthetic Ontology in Sallis’ Elemental Phenomenology 95
2.3 Aesthetic Ontology in Deleuze’s Transcendental Empiricism 99
Chiasmus — Schelling and Whitehead’s Descendental Aesthetic: Crossing the Kantian Threshold 111
Chapter 3 — The Inversion of Kant: From a Mechanistic to an Organic Cosmology 132
3.1 The Refutation of Kant’s “Refutation of Idealism”: From Subject-Substance Correlation to Process-Relational Creativity 150
3.2 From Geometric Conditions of Possibility to Genetic Conditions of Actuality 167
Chapter 4 — Etheric Imagination in Naturphilosophie: Toward a Physics of the World-Soul 177
4.1 Traces of the Ether in Kant’s Opus Postumum 181
4.2 Etheric Imagination in Schelling and Whitehead 192
4.3 Nature Philosophy as “Spiritual Sensation” 201
4.4 Etheric Imagination and Vegetal Metaphysics 209
Epilogue — Incarnational Process Philosophy in the Worldly Religion of Schelling, Whitehead, and Deleuze 230
References 254

Without the intellectual encouragement and personal friendships of Jake Sherman, Sean Kelly, Fred Amrine, Brian Swimme, Robert McDermott, Eric Weiss, Elizabeth Allison, and Rick Tarnas, this dissertation could not have been written. Thanks to each of them, and also to the entire community of students in the Philosophy, Cosmology, and Consciousness Program for sharing their philosophical passion and for the conversations that helped spark many of the ideas expressed in what follows. Thank you, finally, to my fiancée Becca for her inspiring imagination, for her encouragement, and for her patience as I labored over drafts of this text for so many consecutive weeks.